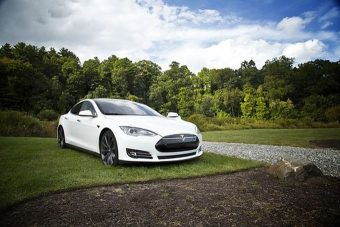 The Indian government is working on an innovative clean transport scheme that would see people given electric cars with no upfront payment, according to comments from the Power Minister Piyush Goyal reported in the Economic Times.

Speaking at an event in Delhi late last week, Goyal said India has ambitions to become the world’s first country to run 100 per cent of its vehicles on electric power.

Instead, the Indian government is exploring a potential scheme where electric cars would be distributed at no upfront cost, and would be paid for by savings on petroleum products. “We are working (on the scheme),” he said, according to the Economic Times. “Can we actually give electric car for free (zero down payment) and people can pay for that out of the savings on the petroleum products? Innovation is possible, it just needs an open mind. You need to think of scale and be honest.”

Currently India has around 130,000 electric vehicles on its streets. Under its 2020 National Electric Mobility Plan aims to bolster this number to up to seven million by the end of the decade.