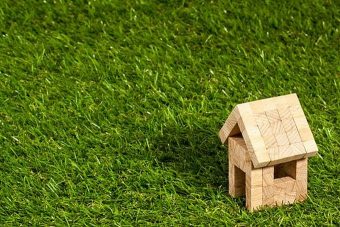 The global building industry must prepare for a seismic shift towards low-carbon if the world is to meet global climate targets to keep temperatures at safe levels, a new study released today reveals.

According to new research from the World Green Building Council (WGBC), every building on the planet must be ‘net zero carbon’ by 2050 to limit warming to less than two degrees. Currently less than one per cent of all buildings have net zero status, which describes highly energy-efficient buildings that generate or supply the energy they need to operate from renewable sources to achieve net zero carbon emissions.

“We need nothing short of a dramatic and ambitious transformation from a world of thousands of net zero buildings, to one of billions if we are to avoid the worst impacts of climate change,” she said in a statement. “Businesses, governments and NGOs hold the key to this transformation, but they must commit to aggressive action. It is possible to create a world in which every single building produces zero carbon emissions, but we must start today.”

And the transition to net zero carbon will need to happen during a period of intense growth for the sector. According to predictions from the International Energy Agency, the global building stock is set to almost double from 223 billion square metres today to 415 billion square metres by 2050.

Ensuring new and existing buildings become net zero carbon will therefore require considerable, co-ordinated efforts. In particular, renovation rates must dramatically improve – current renovation rates amount to less than one per cent per year, and the WGBC estimates that to hit the 2050 net zero carbon goal they must increase by three per cent per year every year, starting in 2017.