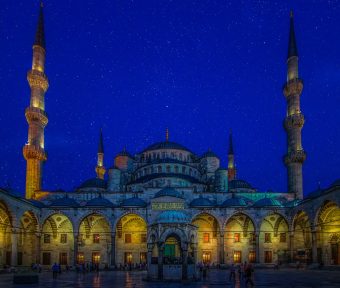 The Turkish government has launched a recycling campaign targeting the glass, plastics, paper and metal discards from hotels, restaurants and cafés. The HoReCa campaign will be centred mainly on major cities such as Istanbul, İzmir and the north-western province of Bursa where such businesses create the largest volumes of packaging waste, especially glass.

Although glass collection rates among hotels and restaurants have already increased ‘by 50% over what they were before’, there is still room for improvement, it is stressed.

According to Turkish government minister Mehmet Özhaseki, recycling activities annually contribute some 3 billion Turkish lira (Euro 1 billion) to the domestic economy while creating 60 000 direct jobs. ‘Our target is to increase this value to 10 billion lira (or Euro 3.3 billion) and create 100 000 jobs by 2023,’ he states.

Özhaseki also notes that waste management services, offered mainly by municipalities in Turkey, carry a fairly high cost that can be minimised ‘by using the appropriate equipment, launching awareness campaigns and collecting waste in high frequencies from the main sources’.