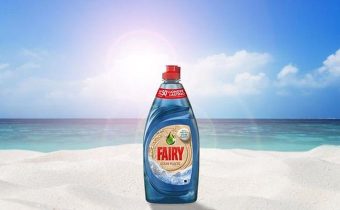 Washing up liquid brand Fairy Liquid is hoping to clean up the world’s oceans with the unveiling today of its new recycled plastic bottle, made with 10 per cent ocean plastic.

The Fairy Oceans Plastic Bottles, developed in partnership with TerraCycle, are made from 100 per cent recycled plastic, including 10 per cent ocean plastic, in a move brand owner Procter & Gamble hopes will raise awareness of ocean plastic pollution.

Greenpeace estimates around 12.7 million tonnes of plastic end up in our oceans every year, and experts fear that if pollution continues at its current rate there will be more plastic than fish in the world’s oceans by 2050.

“As the world’s no. 1 dishwashing liquid globally and a much-loved brand in the UK, we want to use Fairy to raise awareness about the plight of our ocean and raise awareness about the importance of recycling,” Procter & Gamble’s vice president of global sustainability Virginie Helias said. “Our consumers care deeply about this issue and by using ocean plastic we hope to show that the opportunities are endless when we rethink our approach to waste.”

The bottles will be available to buy from 2018, and initially P&G plans to produce 320,000 bottles in what it claims will be the biggest production run of its kind in the world.

The consumer goods giant – which also owns brands such as Dawn, Dreft, and Joy – already carries an average of 40 per cent post-consumer recycled plastic in its bottles, diverting around 8,000 tonnes of plastic from landfill every year.

Earlier this year it launched plans for the world’s first recyclable shampoo bottle made with beach plastic, for its Head and Shoulders brand. 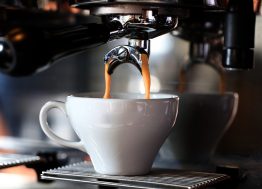 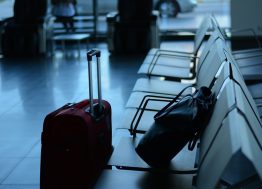 Samsonite Packs Its Suitcases for a Sustainable Trip 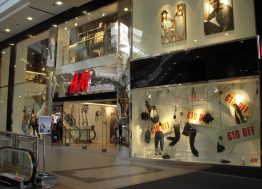 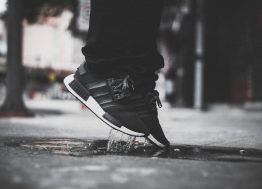 Adidas Will Use Only Recycled Plastics by 2024