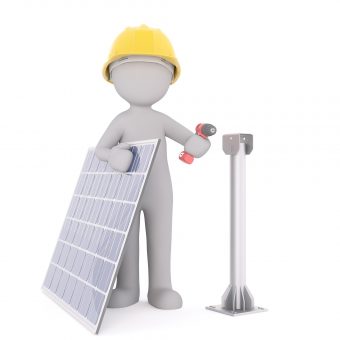 Pakistan’s National Electric Power Regulatory Authority (NEPRA) is reported to have approved the implementation of competitive auctions for solar power projects. The move could bring solar power tariffs in the country crashing, as has been the case all across the world.

Several project developers had expressed concerns regarding this correction in tariffs claiming that the move would hamper future investments in the country’s renewable energy sector. The latest move has seen a similar response from project developers. In their comments submitted to NEPRA’s proposal, developers claimed that the market is not ready to make the transition to competitive auctions.

Pakistan does not have to look very far to see the benefits of competitive auctions over feed-in tariff mechanism. The lowest solar power tariff bids in neighboring India currently stand at around 5.00¢/kWh. A project currently under construction in the Indian side of Thar Desert, an arid region shared by the two countries, was secured at a tariff bid of 6.50¢/kWh. The lowest solar tariff bid in the world stands at 2.42¢/kWh.

Solar power has immense potential and a major role to play in Pakistan’s power market. Pakistan currently faces a shortfall of around 6,000 megawatts. It has been forced to import electricity from neighboring Iran. The volume of import from Iran stands at 100 megawatts, but Pakistan plans to increase it to 3,000 megawatts.