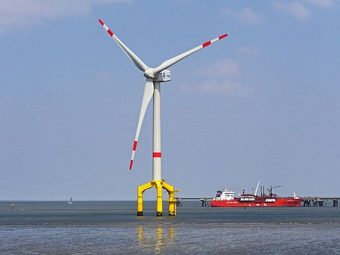 Denmark offshore wind giant DONG Energy won the rights last week to build two new wind farms in the German North Sea without any government subsidies. The move represents a major milestone for the offshore wind industry, which has relied on support from European governments.

“The zero subsidy bid is a breakthrough for the cost competitiveness of offshore wind and it demonstrates the technology’s massive global growth potential as a cornerstone in the economically viable shift to green energy systems,” said Samuel Leupold, CEO of wind power at DONG.

As reported by the Financial Times:

Auctions or tenders that force companies to compete against each other have begun to replace earlier types of green subsidies, such as guaranteed fixed power prices, in many countries over the past decade, in a move that has led to much lower prices.

Nearly 70 countries now have such competitive bidding systems, up from a handful in 2005, according to the International Renewable Energy Agency. 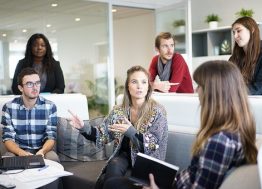