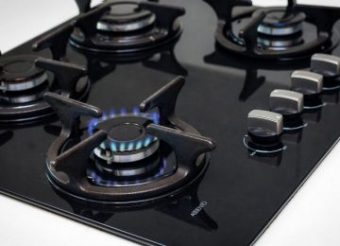 New Zealand has announced a halt on any new oil and gas exploration in the country, in a surprise move hailed as “historic” development by environmental campaigners.

Although there are 31 oil and gas permits currently granted in New Zealand, no new permits will be granted in the future, Prime Minister Jacinda Ardern said today.

Ardern said the move is “an important step to address climate change and create a clean, green and sustainable future for New Zealand”.

“We must take this step as part of our package of measures to tackle climate change,” she added.

Ardern came to power in New Zealand last year on a platform promising to deliver net zero emissions in New Zealand by 2050, and to take strong action to combat climate change.

Over the past decade some of the world’s largest energy companies have searched for fossil fuel reserves off the coast of New Zealand.

While in recent years the country’s economic reliance on oil has dipped, the unilateral move to outlaw new exploration took industry by surprise today, with one of the country’s main energy firms, New Zealand Oil & Gas, complaining the “sudden” change came without consultation.

“Just as New Zealand did in 1987 when it went nuclear-free and stood up to the powerful US military, this has shown bold global leadership on the greatest challenge of our time – putting people ahead of the interests of oil corporations and the hunt for fossil fuels that are driving dangerous climate change,” he said.