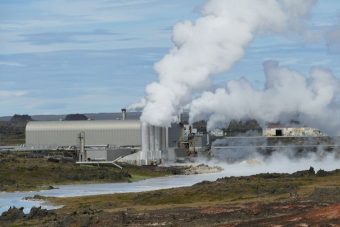 In a recent report on the renewable energy market in Latin America, IRENA provides a good overview on the important role in specific countries in Central America and Mexico.

While geothermal energy does not play a tremendously large role in the overall energy supply in the region, it plays an important role in some of the countries in the region.

Geothermal energy plays a particularly large role in comparison in Central America. The use of geothermal energy for power generation in some countries in Central America plays a particularly important role and has increased (nearly five-fold since 1990), notably in El Salvador, the country with the second largest geothermal generation share after Iceland (IEA, 2015b), and in Costa Rica. Another geothermal power house in Latin America is Mexico.

The report further looks into the legislative framework for renewable energy development and names the countries with specific geothermal policies or legislation in place as being: Chile, Costa Rica, Ecuador, Mexico, Nicaragua, and Peru.

In the current supply of electricity the following share is provided by geothermal energy:

Read more on ThinkGeoEnergy and IRENA.