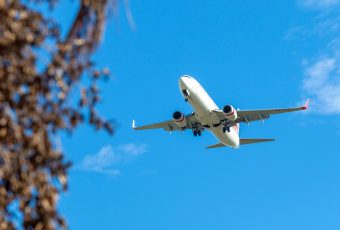 UK MPs have said that the Heathrow Airport expansion can only be justified if the government proves it will not break laws on climate change and pollution.

Ministers say a third runway would not exceed environment limits.

However, the Commons Environmental Audit Committee (EAC) has accused the government of ‘magical thinking’ – wishing the problem away without a proper solution.

They say ministers must show the expansion will not fuel climate change.

Committee chair Mary Creagh said: “There’s plenty of talk about how the government wants to solve environmental problems at Heathrow, but a total absence of any policy guarantees.

“The implication of this is that they think other sectors of the economy like energy and industry are going to have to cut their carbon emissions even more so people can fly more – but the government’s been told by its own advisors (the Committee on Climate Change (CCC)) that’s not possible.”

The MPs also criticised the government’s reliance on a projected increase in electric vehicles on the roads to keep local air pollution within safe limits.

Creagh added: “The government has missed already its targets for electric vehicles.

“Our committee has no confidence it will meet its target for 2020 or 2030. Ministers have got to put proper policies in place instead of relying on magical thinking.”

The UK has already breached EU limits in London for the pollutant NO2 for 2017. The committee says a new air quality strategy is needed to ensure that airport expansion does not harm public health.

The government has said after Brexit that EU environmental laws will be imported wholesale into the UK, but the MPs say they have seen no guarantees that the government will keep pace with future EU air quality laws.