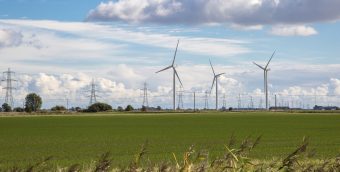 The Administrative Court in Split accepted Association BIOM’s law suit and declared invalid the decision of Croatia’s Ministry of Environmental and Nature Protection to accept the construction of Bila Ploča wind power plant in Pelješac peninsula in the country’s south. This is the first ruling which blocks a project in an area significant for bird protection as it has been determined that the environmental impact assessment study was unfounded, BIOM said. According to its press release, studies have been produced unprofessionally for years, including findings related to the Natura 2000 network.

The process was initiated by the association and the Croatian Society for Bird and Nature Protection three years ago and the court issued the ruling on December 28. The situation with the study was absurd as state institutions had identified the area as significant for bird protection on an international level, said Vedran Lucić, spokesman of BIOM, and added that bad positioning of wind power plants can cause high mortality of birds and bats, as they collide with turbine blades.

Unfounded studies are the consequence of direct deals between investors and producers of the document, and the ministry tolerates actions against protected species and habitats in Croatia, the press release said. BIOM has three more pending law suits related to bird protection, for wind parks in the mountains of Dinara and Velebit. 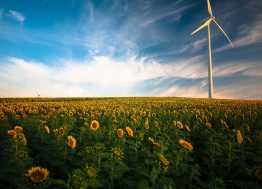 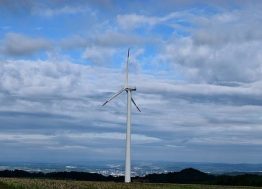 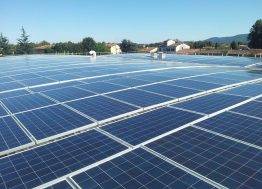 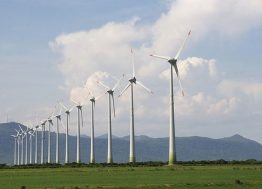