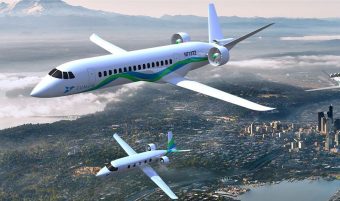 A new airline startup based out of Kirkland, Washington, could soon bring electric aircraft to mainstream consumer travel. Zunum Aero, which came out of stealth mode yesterday, just unveiled plans to develop a series of electric and hybrid aircraft that could bring simplicity and efficiency to both airlines and passengers.

Zunum’s concept is to develop a series of aircraft that can run off of a variety of electrical sources, lowering the cost of air travel significantly and the carbon footprint that goes along with it (the company claims that 40% of all airline pollution comes from regional flights). With initial funding from Boeing and JetBlue Technology Ventures, Zunum plans to start that process with smaller, 10-passenger aircraft and then scale up the airframes as technology improves.

At the rate of battery development, that may not be too long. Just last year, the Solar Impulse team became the first to circumnavigate the globe fueled entirely by solar energy. NASA and Airbus have also developed electric aircraft concepts, though each is only capable of carrying one or two passengers. 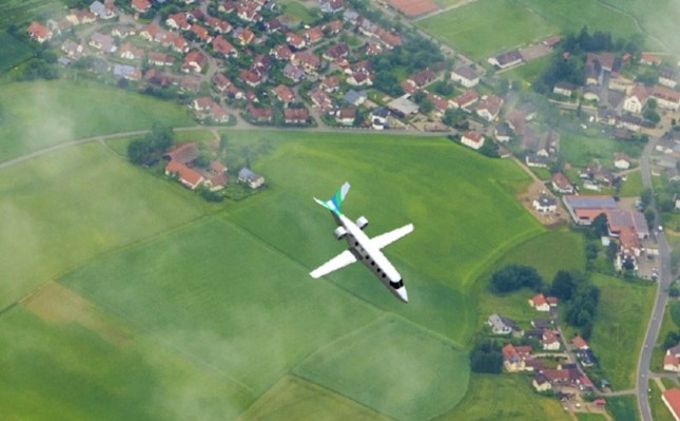 If successful, Zunum would be the first manufacturer to deliver an electric aircraft suitable for regional consumer travel, potentially disrupting a space currently dominated by Bombardier and Embraer. By taking advantage of smaller regional airports, the company also claims that further savings can be baked into the passenger experience, potentially pushing down the cost of regional flights to $100 round trip.

It’ll still be a while until consumers can buy those $100 fares though. As a venture-backed startup, Zunum undoubtedly has years of prototyping and developing to endure as well as lengthy inspection and oversight by the FAA. Initial concepts of the aircraft, according to The Verge, are slated to begin testing “by the early 2020s,” while larger-scale models will develop in the decade following.

Along the way, Zunum will also have peers. Earlier this year, Boom, which promises to bring supersonic travel back to the consumer marketplace, raised over $30M to bring its aircraft to market. Virgin Atlantic is on board to be the launch customer for that airframe.

Despite the challenges that lie ahead, Zunum seems to have attracted a solid series of investors and is entering the market at a point when electric vehicles are really gaining traction. Like Tesla’s value now exceeds Ford’s, Zunum may some day overtake Boeing. 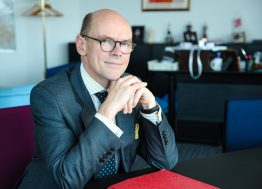 Arne Sannes Bjørnstad, The Ambassador of Norway: It is... 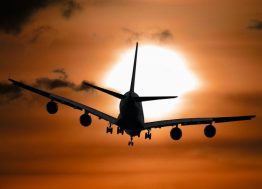 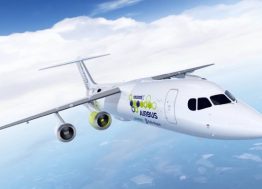