More than half of global organisations are planning to increase their energy efficiency spending in the next year.

That’s according to Johnson Controls, which has conducted a survey of nearly 2,000 facility and energy management executives from across 20 countries.

Building controls improvements were cited as the most popular investment for the next 12 months among US organisations, with 68% of respondents planning to implement such measures.

Building system integration also saw a 23% increase in respondents planning to invest in 2019, the largest increase of any measure in the survey. 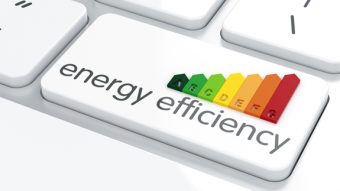 Roughly a third of businesses said they believe the ability to maintain critical operations during severe weather events or extended power outages is extremely important when considering future energy and building infrastructure investments – half said they are extremely or very likely to have one or more facilities able to operate off the grid in the next decade.

“US organisations are especially bullish about the future impact of systems interoperability, systems integration and cybersecurity technologies, leading all other countries.”

The Course of the Energy (R)Evolution in Germany 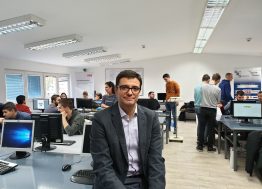 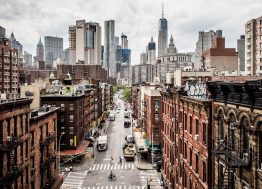