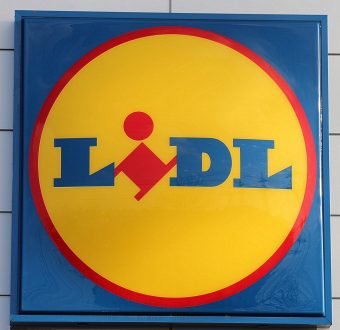 The UK’s expanding electric vehicle charging network received a further boost yesterday with the news Lidl is to become the latest supermarket to install rapid charge points at some of its stores.

Charging point supplier POD Point announced it has inked an exclusive partnership agreement with the supermarket chain that will see rapid charge points installed at 40 selected Lidl stores, allowing customers to charge their electric vehicles (EVs) free of charge while they shop.

The Triple Standard Rapid Charge points are designed to deliver an 80 per cent charge to an EV such as a Nissan Leaf in around 30 minutes.

Erik Fairbairn, chief executive of POD Point, said the expansion of the network of public charge points would make EVs even more attractive to prospective customers.

“While most electric vehicle charging happens where drivers live and work, we know that a fast, reliable public charging network is also a vital component – and a real shop window for EV,” he said. “We’re excited to be working with Lidl to ensure its customers get a faster and better charging service.

“Our partnership with Lidl is also an important element in the wider rollout of the Open Charge Network, and a significant step towards our target of putting a POD Point everywhere people park for an hour or more by 2020.”

The deal is the latest in a series of high profile contracts for POD Point, which last year inked agreements to install its charge points at Birmingham and Luton Airports and secured deals to become an approved charge point supplier for Motocorsa, Volkswagen, and Nissan GB.