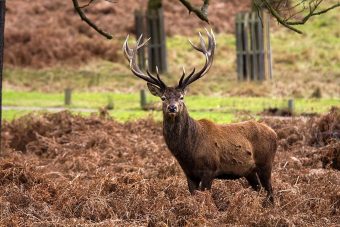 A majority of EU wide protected species, such as the Saker Falcon and the Danube Salmon, and habitats from grasslands to dunes across Europe, face an uncertain future unless more is urgently done to reverse the situation, according to the EEA report “State of nature in the EU — Results from reporting under the nature directives 2013-2018 ”. The EEA report is published simultaneously with the European Commission’s State of Nature report, informing about the progress made in reaching the aims of the EU’s nature legislation.

The EEA report shows positive developments in conservation efforts. Both the number and area of sites protected under the Natura 2000 network have increased over the last 6 years and the EU met the global targets with around 18 percentage of its land area and nearly 10 percentage of marine area protected.

However, the overall progress is not enough to achieve the aims of the EU Biodiversity Strategy to 2020. Most protected habitats and species have either a poor or a bad conservation status and many of them continue to decline, according to the EEA assessment. Of the three main groups studied, habitats and birds lag particularly far behind while the group of non-bird species nearly met its target. 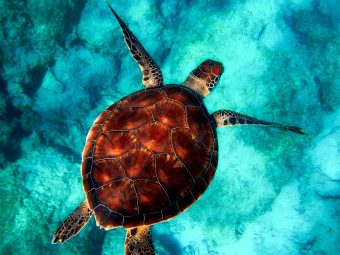 Commissioner for the Environment, Oceans and Fisheries Virginijus Sinkevičius said: ‘This State of Nature assessment is the most comprehensive health check of nature ever undertaken in the EU. It shows very clearly that we are still losing our vital life support system. As much as 81 percentage  of habitats at EU level are in poor condition, with peatlands, grasslands and dune habitats deteriorating the most. We urgently need to deliver on the commitments in the new EU Biodiversity Strategy to reverse this decline for the benefit of nature, people, climate and the economy.’

‘Our assessment shows that safeguarding the health and resilience of Europe’s nature, and people’s well-being, requires fundamental changes to the way we produce and consume food, manage and use forests, and build cities. These efforts need to be coupled with better implementation and enforcement of conservation policies, a focus on nature restoration, as well as increasingly ambitious climate action, especially in the transport and energy sector,’ said Hans Bruyninckx, EEA Executive Director.

Intensive agriculture, urban sprawl and unsustainable forestry activities are the top reported pressures to habitats and species, the EEA report says. Pollution of air, water and soil also impacts habitats, as does continued over-exploitation of animals through illegal harvesting and untenable hunting and fishing. 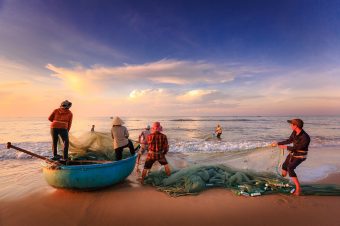 These threats are compounded by alterations to rivers and lakes, such as dams and water abstraction, invasive alien species, and climate change. Abandonment of agricultural land contributes to the continued decline of semi-natural habitats, like grasslands, and their species, like butterflies and farmland birds.

The report points to some positive developments, mostly at national or regional scale. A number of species and habitats have shown improvements, such as the Agile Frog in Sweden, coastal lagoons in France, and the Bearded Vulture at the EU level. The Natura 2000 network shows positive effects for many species and habitats. For example, coastal and dune habitats, which are better covered by Natura 2000, have a better conservation status than habitats that are less or marginally covered.

Policy-wise there is also hope due to the new EU Biodiversity Strategy for 2030 and the Farm to Fork Strategy, both core elements of the European Green Deal. The biodiversity strategy aims to strengthen and enlarge the network of protected areas, set up a restoration plan and ensure that ecosystems are healthy, resilient to climate change, rich in biodiversity, and deliver the range of services essential for citizens’ prosperity and well-being.

Apart from these new policies, extra efforts are needed to improve monitoring capacities in Member States to support the targets. Currently, many data gaps persist, especially for marine species and habitats. More data are also needed to fully evaluate the role of Natura 2000 network. Finally, implementation of EU legislation must be significantly improved.

-Around half (47 percentage ) of the 463 bird species in the EU have good status, which is 5 percentage less than during the last 2008-2012 reporting period. The proportion of birds with poor or bad status has increased by 7 percentage in the last six years to reach a total of 39 percentage. 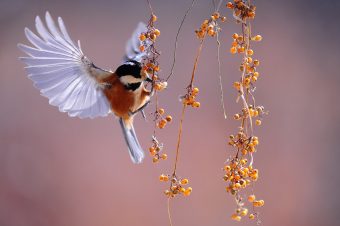 -At national level, around 50 percentage of improving population trends involve mostly wetland and marine birds for which Natura 2000 sites have been designated, such as the Ruddy Shelduck or the Black Guillemot. Breeding birds, such as the Crane and the Red Kite, have the highest share of reports showing improving population trends. This is due to the implementation of habitat protection or restoration, and improvements in knowledge, better monitoring and awareness. 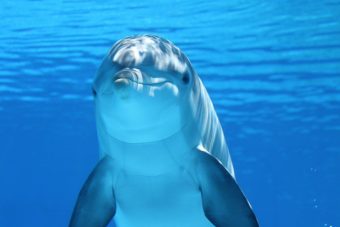 The EU nature directives — the Habitats and Birds Directives — require conservation efforts for more than 2000 species and habitats across the EU.

The EEA assessment, which is based on reported data from EU Member States, is the largest and most extensive data gathering and reporting exercise carried out in Europe on the state of nature. Over 220 000 people (60 percentage of them volunteers) have contributed to this process across the EU.

The data analysed aim to identify successes and shortcoming in nature conservation, key pressures and threats and the status of current conservation measures.