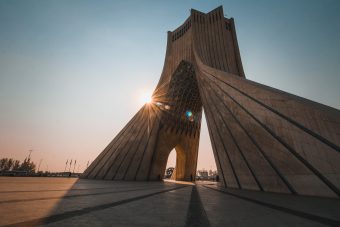 Speaking at an event this weekend to mark the opening of two 7MW solar farms in the Hamedan province, Energy Minister Hamid Chitchian said the power plants would form part of a wave of new renewable energy investments.

“Iran intends to launch a large-scale project to construct renewable energy power plants over the sixth Five-Year Development Plan to generate five thousand megawatts of energy in the country,” he was quoted as saying by local media.

He added that projects were already underway in Hamedan, with construction work started on three more large scale solar farms in the province.

The announcement is the latest in a series of moves from oil-rich Gulf states to step up investment in renewables and diversify their economies.

Only last month reports indicated Saudi Arabia was working on a $30bn to $50bn renewable energy investment program, as the country seeks to generate 30 per cent of its power from low carbon sources by 2030.