Ikea today symbolically unveiled its last single-use plastic straw in a display at London’s Design Museum, after it stopped serving or selling the items in any of its UK and Ireland stores, restaurants and bistros this week.

The so-called Last Straw installation will be on show to the public until Saturday and aims to inspire consumers to collectively take small steps that will have a positive environmental impact. 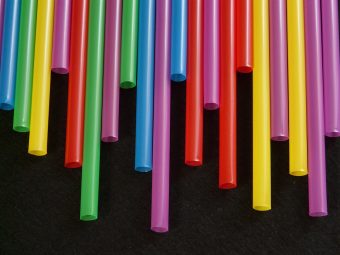 “Plastic straws have become such an important emblem for change when it comes to single-use plastic, but this campaign is not just about straws,” said Ikea spokeswoman Hege Sæbjørnsen. “We want to harness people’s energy behind ditching single-use plastic straws and disposables to draw attention to the thousands of everyday changes we can all make to have a big impact on the planet.”

The UK uses an estimated 8.5bn straws a year, according to the Marine Conservation Society, and plastic straws are one of the top 10 items found in beach clean-ups.

The Swedish furniture chain announced in June that it will phase out all single-use plastic products from its stores and restaurants globally by 2020 amid growing concern about the effects of plastic on the environment.

Plastic straws, plates, cups, freezer bags, bin bags, and plastic-coated paper plates and cups are all being phased out and where possible replaced by alternatives.

Plastic waste has become a charged issue, with TV programmes such as Blue Planet II and, more recently, Drowning in Plastic, exposing its impact on the oceans and regular warnings made over the dangers of a global plastic binge.

Ikea has 363 stores in 29 countries worldwide, including 21 in the UK and Ireland. Its three-year Lagom project aims to give customers and co-workers the chance to test products that help save energy and water, reduce waste and promote a healthy lifestyle. The company says the programme is based on a Swedish philosophy on everyday life that means “just the right amount”. 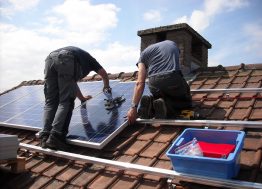