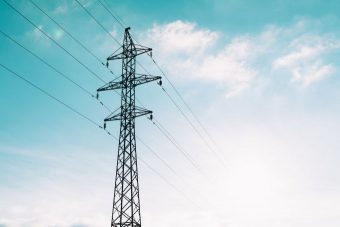 Elon Musk set the world on its ear in 2017 when he promised Tesla could build and install a 129 megawatt-hour grid storage battery in South Australia in 100 days or less. The kicker? If Tesla failed to meet the deadline, the battery would be free. In fact, Tesla beat its own deadline. The battery got turned on in late November, weeks ahead of schedule. Now Hyundai says it intends to build and install a battery that will be 50% larger than the South Australia facility near Ulsan on the southeast coast of South Korea. It is scheduled for completion in February of next year.

Ali Asghar, a senior associate for Bloomberg New Energy Finance, says falling battery prices are driving a huge increase in battery storage worldwide. “Musk has set a benchmark on how quickly you can install and commission a battery of this size,” he says. Falling costs are “making them a compelling mainstream option for energy-storage applications in many areas around the world, and projects even bigger than Tesla’s are now under construction.”

Industry analysts expect prices to continue to decline in the years ahead. They also believe Tesla competitors will be able to act quickly to get large storage batteries installed. That’s all good news, but Saul Kavonic, an analyst for consulting company Wood Mackenzie in Perth, Australia, says speed will be less important to utility companies than the bottom line. (After all, it takes a decade or more to complete the permitting process for a new nuclear power plant.)

The principal cost benefit of battery storage is not so much the price of the battery as it is the savings realized from not building and operating so-called “peaker” plants that operate only a few hours a day. Not needing to buy fuel for a peaker plant that has a useful life of 30 years or more will add up to a lot of money in the long run, making the upfront cost of a battery backup system easier to swallow.

The news here is not that Hyundai will be able to claim it has built the largest storage battery in history — at least for a few months — it is that utility grids are rapidly adapting to renewable energy technology. The more of these batteries get installed, the sooner we can kick out the horse puckey peddled by the Koch brothers and their well paid acolytes about renewables being too intermittent to be provide reliable electrical service. A decade from now, such notions will be viewed as nothing more than quaint beliefs peddled by people with limited intellectual capacity. 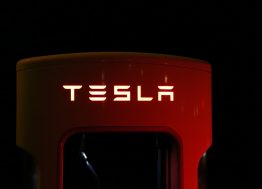