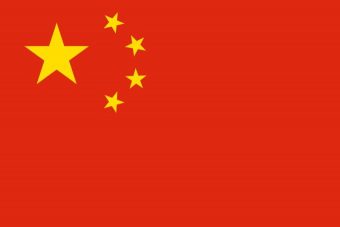 China Everbright International Limited rounded off 2017 with the signing of an $37.5 million agreement to invest and construct the Mianzhu Hazardous Waste Treatment Project.

The company said that the deal was reached with the People’s Government of Mianzhu City in Sichuan Province and that once operational the plant will have an annual industrial hazardous waste incineration processing capacity of 20,000 tonnes.

Everbright added that he project will be constructed on a BOO (Build-Operate-Own) model with a concession period of 30 years and gas emissions will fully comply with the Euro 2010 Standard.

The project will serve the Chengdu Economic Zone and will be adjacent to the Group’s Mianzhu Urban-rural Integration Project, resulting in a synergetic effect in management.

He added that the Group is proactively expanding its environmental protection business in Hubei, Jiangxi, Vietnam, Poland etc.

Mr Chen explained that the Chinese government promulgated a number of environmental protection policies in 2016, including the 13th Five-Year Plan for Eco-environmental Protection, the Opinions on Further Enhancement of Municipal Household Waste Incineration Work, the 13th Five-Year Plan for Biomass Energy Development, and the Water Pollution Prevention and Control Law (Draft Amendment).

“We believe China’s environmental protection industry will grow rapidly with an enhanced development momentum in the new year based on the strengths it has accumulated,” he concluded. 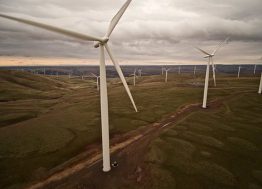