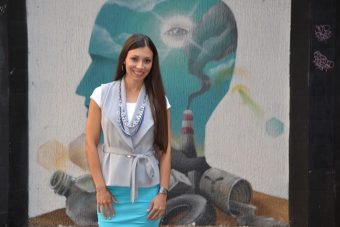 During the recycling process, waste is converted into raw materials that can be further used in the production process. The use of recycled materials saves natural resources and energy. Recycling pollutes the air, water, and soil less than primary raw materials production. Recycling provides new jobs. Benefits are great but do we recognise the significance and do we have recycling opportunities in our country?

People in the Recyclers Association of Serbia say that citizens are incredibly interested in the recycling of different products.

“Citizens and companies report to our Association every day on various issues. They most often ask where and how home appliances are recycled but they are also interested in recycling bulbs, batteries, glass, rubber. There are also those who would separate household waste in four categories because, for example, they saw it while they were staying in Germany. Household managers who are interested in collecting a certain type of waste within the building contact us very often, “says Suzana Obradovic, General Secretary and adds:

“I believe that the citizens who take care of recycling are proud that they did a seemingly small thing on that day, but significant for the environment, whether they threw plastic bottles into a dedicated bin, called the recycling centre to take over the old TV or took the worn-out batteries to the stores that collect them. “ 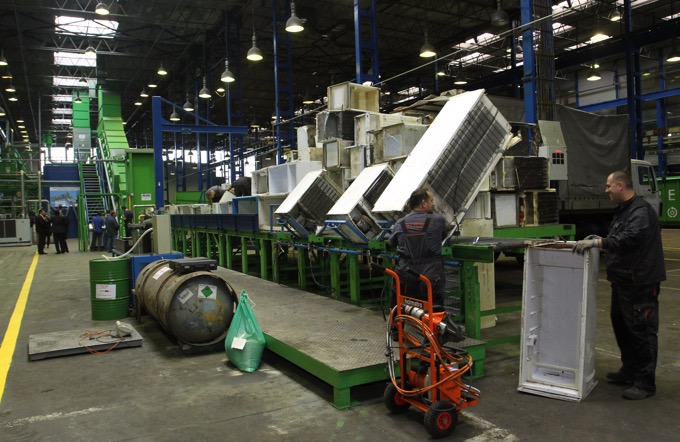 Obradovic points out that the constant education of citizens is necessary because there will always be individuals who do not pay attention to the environment without realising that they do damage to their health.

“There are still those who throw their old washing machine in the woods or a refrigerator in a canal. It is necessary that we constantly work together on educating citizens – state, media, NGOs and the recycling industry. On the other hand, in many villages, there are no regular garbage containers. This is not a justification for the existence of hundreds of wild landfills, but sometimes it takes a lot of energy for citizens to take care of the waste. Only if we have containers, dedicated bins and a generally more organised waste management system, and we educate the citizens, the results will be visible very quickly. When there is a complete system, then penalties for improper disposal of waste can be applied to each negative case.” 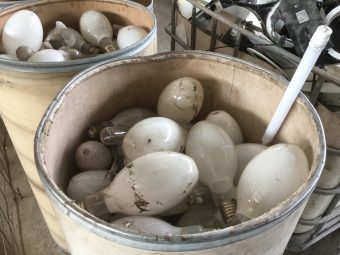 Due to the technology that is developing at high speed, there are more and more electronic and electrical devices that need to be replaced. The Recyclers Association of Serbia invites citizens not to throw these devices in nature and not to store them in the basement because these appliances when they are depleted, become hazardous waste as they contain substances that are harmful to the environment.

Citizens can hand over all the devices to the nearest recycling centre or call the recycling centre to take over the device at their address. If they buy new appliances, they can inquire in a store whether they can hand over their old machine for recycling. In this way, old appliances will be adequately cared for and they will not affect the environment and human health negatively.

We lived in times of uncontrolled usage of resources, high energy consumption, and nobody paid attention to the environment. Although the pressure on the environment is tremendous, changes and investments have been delayed. Now, Chapter 27 on the environment commits us to significant investments in the process of Serbia’s EU accession. Likewise, the circular economy is becoming topical, a model that completes the production process, from production, through recycling, and to reproduction.

“We are far behind European countries in the field of environmental protection since our country did not deal with these issues or it dealt only sporadically in some areas. Waste management in Serbia is at a very low level in almost all segments. However, we can now use the very best practices from countries that are far away. For example, the recycling of home appliances, tires, vehicles and others started late in our country, but when it started, the companies have acquired the most modern recycling equipment and now have the best facilities in this part of Europe, “explained the interlocutor from the Association of Recyclers of Serbia.

You can read the whole article in the twelfth issue of the Energy Portal Magazine CIRCULAR ECONOMY, September – November 2018