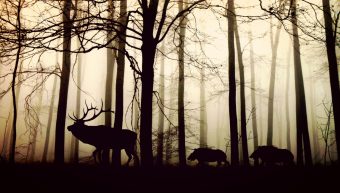 Each year on 5th June the UN invites you to celebrate the biggest day for positive environmental action by taking part in World Environment Day (WED).

This year the theme is Go Wild for Life, a call to action against the illegal trade in wildlife products. The killing and smuggling of endangered species not only threatens global biodiversity, but it undermines economies, fuels organised crime and feeds corruption.

The campaign is run by the United Nations Environment Programme (UNEP), the UN Development Programme (UNDP), the UN Office on Drugs and Crime (UNODC) and the Convention on International Trade in Endangered Species of Wild Fauna and Flora (CITES).

Go Wild for Life encourages you to celebrate threatened species and take your own action to safeguard them for future generations; from the species outside your front door to those on the edge of extinction across the globe.

“Whoever you are, and wherever you live, show zero-tolerance for the illegal trade in wildlife in word and deed, and make a difference.” UNEP 2016

Collectively we can change our habits and behaviour and by raising awareness we push governments and international bodies to introduce and enforce tougher penalties and laws on those still willing to break them.

This year’s host country is Angola. With a natural environment boasting forests, grasslands and pristine coastlines, Angola’s wildlife includes some of the most diverse species in the world. The Giant Sable Antelope is a critically endangered species found only in Angola and listed as critically endangered by the International Union of Conservation of Nature. As such, it is fitting that Angola takes the lead for WED 2016 as the government has set a tough agenda for reducing poaching and other wildlife crimes that threaten its rich natural heritage. 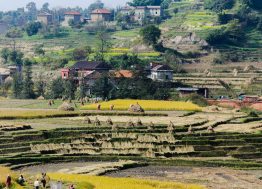 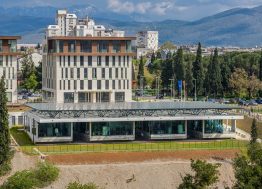 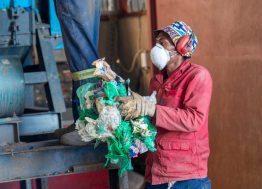 A Future in Recycling: From Street Waste Collector to...