A new report expects new worldwide solar capacity to total 123GW in the next year.

Global solar installations are forecast to rise 18% through 2019. 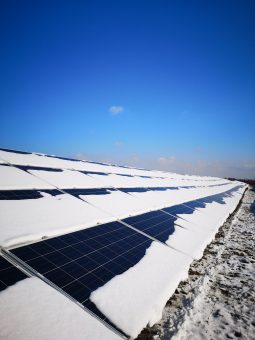 That’s the verdict from a new report published by IHS Markit, which expects new capacity to reach 123GW in 2019.

It expects around two-thirds of new solar capacity to come from outside China, with Argentina, Egypt, South Africa, Spain and Vietnam together representing around 7% percent of forecast installations and around 7GW of total demand growth.

The report illustrates how solar energy as a generation source is becoming more distributed geographically, with installations expected to grow by more than a fifth across as many as 45 countries.

The UK Government has announced plans to cut the solar export tariff to new applicants from the 31st of March next year. 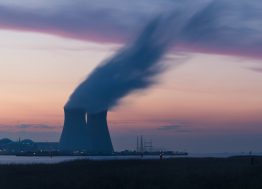 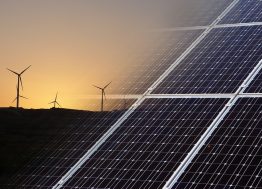 Wind and Solar Are the Final Nails in Coal’s Coffin 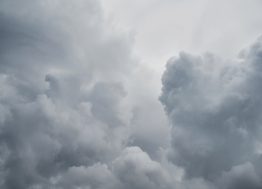 The Smoke Clears from Household Fuels with New Clean Air... 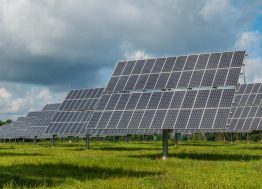 Renewables Break UK Records for Second Quarter in a Row