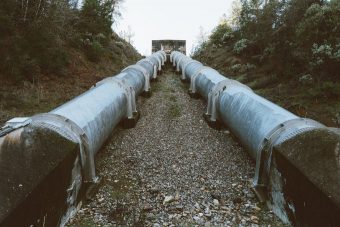 The EU strategy for liquefied natural gas (LNG) must make energy supplies more secure, cut carbon emissions and deliver affordable prices say MEPs in a resolution voted on Tuesday. Parliament calls on the EU Commission to aim to reduce the EU’s dependency on gas in the long term by using it more efficiently and gradually phasing out fossil fuel subsidies.

“There are three great issues we dealt with in this report”, said rapporteur Ándras Gyürk (EPP, HU). ”First, we need supply diversification, to show solidarity with countries which are almost one hundred per cent dependent on a single supplier. Next, completing the missing gas infrastructure is essential for maximising the use of the existing LNG terminals and gas storage facilities, and last but not least, without the much needed-harmonization of rules, procedures and tariff structures, the European infrastructure will only be an empty vessel, unable to serve its purpose”, he explained.

MEPs highlight “the vital role of LNG and gas storage, in addition to increased efficiencies and renewable energy deployment, in reducing dependence on Russian gas.

Doubling the capacity of the Nord Stream pipeline could have counterproductive effects on energy security, the diversification of supply sources and solidarity among member states, say MEPs. They stress that “if, contrary to European interests, Nord Stream 2 were to be built, this would necessarily require a sound assessment of LNG terminals’ accessibility and a detailed assessment of the North-South Gas Corridor, to be able to compensate for shutting down the supply lines to Central and Eastern Europe.”

Before deciding to build new LNG infrastructure, LNG supply alternatives and options should be carefully analysed from a regional and environmental sustainability perspective, to avoid stranding assets, improve energy security and ensure the most efficient use of existing infrastructure, say MEPs. The utilisation rate of existing storage infrastructure could be significantly improved through regional cooperation and adequate gas interconnections, as well as by removing “internal bottlenecks”, they add.

Parliament “supports the Commission, the European External Action Service and the member states in their active engagement in energy diplomacy in order to promote a rule-based, transparent and well-functioning global gas market”, says the text.

MEPs also consider that trade plays a key role in energy security, and that strong energy partnerships, reinforced by the inclusion of energy chapters in the EU’s trade agreements, are essential tools.” They stress that the “EU’s trade policy should enhance the Union’s and member states’ energy diversification and reduce their dependency on imported energy from too few suppliers.” 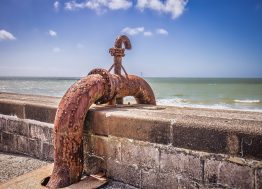 One Degree Serbia Against +2 °C 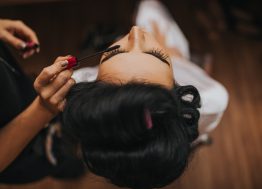 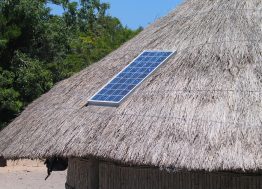 Africa Shouldn’t Have to Choose Between High Growth...