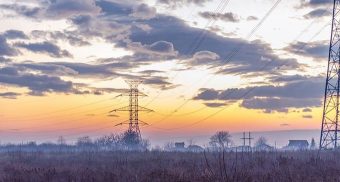 Smart grid start-up Faraday Grid and its investor, Canada-based renewables developer Amp, have unveiled a new platform they claim will “revolutionise” how electricity is produced, distributed, bought and consumed around the world.

Faraday and Amp say Emergent – which has been established as a separate company – is comparable to the technology that underpinned the mass deployment of the internet.

“We are creating a new technology ‘backbone’ for electricity grids that will stimulate innovation and change how we think about and use electricity,” Andrew Scobie, executive chairman at Faraday grid, explained in a statement. “In the future, an electricity grid enabled by our platform will act as a communications network and marketplace, as well as a distributor of power to consumers, and will allow multiple users and technologies to interact seamlessly and in real time.”

Users will have far more choice over when and where they buy their electricity, he explained, enabling smaller scale prosumers to sell their electricity and storage assets into the grid while energy consumers will be able to swiftly respond to fluctuations in price and energy supply to purchase their desired energy mix. 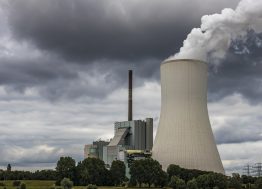 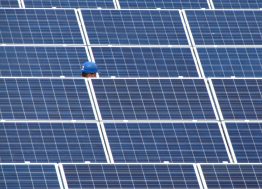 Up to Half of the Consumed Energy Saved Thanks to Solar...