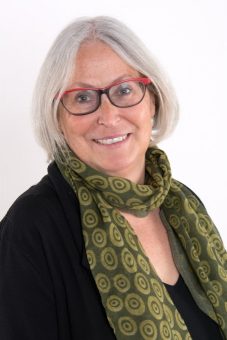 Eva Kail, The Gender Planning Expert for the Executive Group for Construction and Technology, the City of Vienna

A survey conducted by Mercer, an international consulting firm, has shown that there’s no place in the world where the life is as good as it is in Vienna. Having been in a competition with 231 cities, the Austrian capital was honoured this year, the ninth time in a row, with the title of the city with the best quality of life, which has been contributed by a good security, developed public transport network and a number of cultural institutions and amusement places.

Eva Kail is a member of the team of the Executive Group for Construction and Technology in the Austrian capital which, among other things, enables comfortable life for its citizens. She is one of the leading experts – urbanists for gender-sensitive planning on the European continent. She coordinated more than 60 projects in the field of housing, mobility, public space, urban development and social infrastructure.

You will learn from this Viennese urbanist in what way her city crosses swords with the climate change, what the urban planning process looks like “in the West” and to what extent her own home is “green”. She and her colleagues know very well that the best weapon is the one at hand, so when they set out to fight the climate change challenges they make sure the urban plans are nearby.

So, how come Vienna ended up being an urban environment with the best quality of life? It’s due to the fact that no citizen, of any gender, material status or age, is kept out from the city’s efforts to ensure the most comfortable life for everyone.

Eva Kail also suggested to us to visit some of her favourite places in the city, and in case you are planning to visit Austria in near future, her hints might serve you as a Travel Guide. 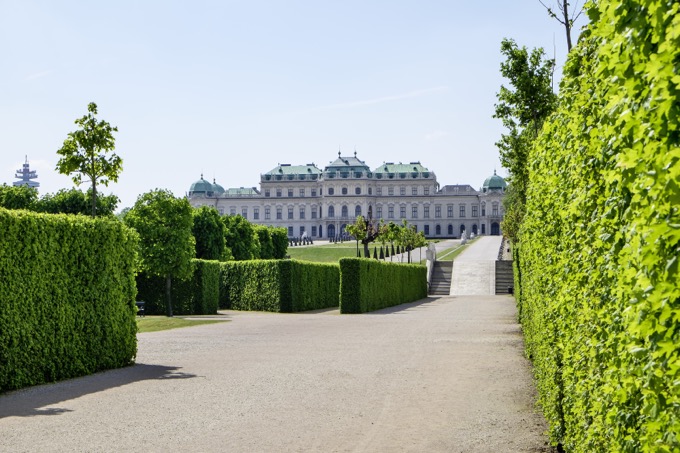 EP: As an urban planner, could you briefly describe to us the process of construction planning in your city and tell us about all the experts involved in the project realization?

Eva Kail: Vienna is a fast growing city and a lot of construction work is ongoing. This is based on the outcome of the different planning levels. The urban development plan defines the planning principles and their specification in thematic concepts like ‘Mobility’, ‘Green and Open Spaces’, ‘Public Space’ or ‘Energy’. The transfer of master plans and urban design proposals for specific areas to legally binding land-use plans and zoning plans are the basis for project planning for public spaces, residential, public service and office buildings.

Energy and mobility concepts are usual for development of new areas, such as mobility points, car sharing, high quality of bike parking facilities, green roofs which are obligatory in most of the zoning plans. Vienna, as a federal state, is responsible for the housing subsidies law and distribution. In comparison with other European cities, Vienna has a very high percentage of social housing, with 220 000 dwelling units. Around 60% of the Viennese population live in social or subsidized housing. Ten years ago around 80% of newly built dwelling units were subsidized, due to the rapid growth and economic development this has decreased to 50%, but this is still a very high percentage. This explains why the assessment of projects asking for subsidies can play a decisive role in the implementation of high quality, sustainable and affordable housing construction. The Viennese housing fund is owned by the City. Its tasks are to buy sites for subsidized housing projects, to organize developer competitions for new subsidized housing projects, to make a quality assessment for smaller projects with a regular board and to distribute subsidies for urban renewal. This initially comprised a three-pillar model consisting of planning, economy, and ecology, and it was supplemented in 2009. with social sustainability as the fourth pillar. Due to the competitive situation, the quality of subsidized housing is rather high also in regard to green buildings, but also social sustainability, which is influenced by the gender criteria.

Gender-sensitive planning criteria are part of the general quality criteria of the Vienna Housing Fund, as the gender planning experts have been part of the juries of developer competitions for more than ten years. Most of the gender criteria were integrated into the criteria list of the Vienna housing found which are also shown in the chapter gender mainstreaming in housing construction in the Manual Gender Mainstreaming in urban planning and urban development. The gender criteria were an addition to a more detailed definition to the planning quality pillar in the context of a gender-specific preliminary review. 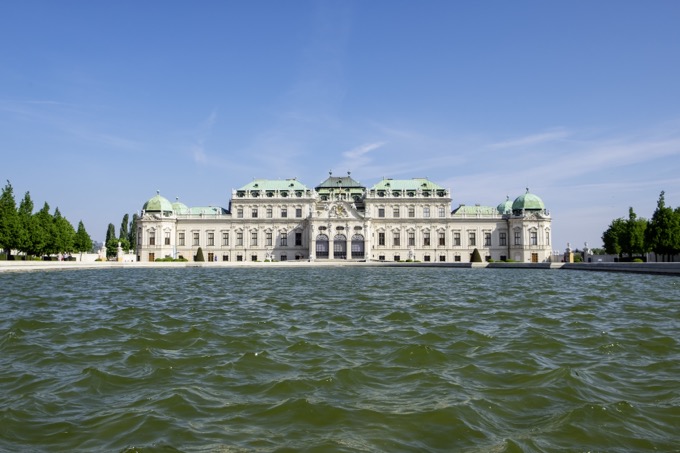 EP: What are some examples of green architecture in your hometown?

Eva Kail: For the office building, there are two well-known flagship projects.

One is the Raiffeisen office building on the Danube canal, which is a new construction from 2012. It has 21 story and 900 workplaces. It has a climate glass façade and uses geothermal, photovoltaic and cogeneration for energy production. The water of the canal is used for the cooling of the building. All this means a 50% reduction of energy in comparison to a similar building with conventional house technology. So this office building was the first one reaching a passive house standard. *
*Passive building is a strict standard on a voluntary basis for the energy efficiency of the buildings which enables reduction of their environmental footprint. These buildings require a rather small amount of energy for cooling and heating.

The other one is the Getreidemarkt Campus of the Technical University. This high rise building was developed with the active involvement of scientists of the University itself as future users. Finished in 2014 as a refurbishment of a building from the 70’s, this 11 storeys high office tower with 800 workplaces is already a cost-effective energy building. Austria´s largest photovoltaic system (facades and roof: 2200m²), the utilization of server waste heat and other measurements helped to reduce the 93% of the former energy consumption of the building. Both projects have gained several green building awards.

As for green residential buildings, there are quite a lot of interesting projects. I`d like to mention Seestadt Aspern, Vienna´s largest urban development area, which used to be an airfield in the outskirts, and now 2900 flats are already inhabited. The agency responsible for the planning processes is asking for high ecological standards due to the TQB criteria.

The latest project is ‘Living Gardens’, with green facades, and it demonstrates that a CO² neutral building is also possible to reach in a multi-storey.

Taking into account social sustainability, the special place belongs to Wohnprojekt, a self-governing co-housing community near the train station in the north part of Vienna. This complex with 40 flats is a very low energy consumer and it is enhanced with varieties of facilities for users, such as two private sharing cars, big bike garage, many shared rooms of an extraordinary quality, roof garden, food cooperation,self-run coffee shop, neighbourhood garden, etc. This project has been awarded many times, and the users of the building take the planning and house administration decisions guided by the principles of sociocracy. 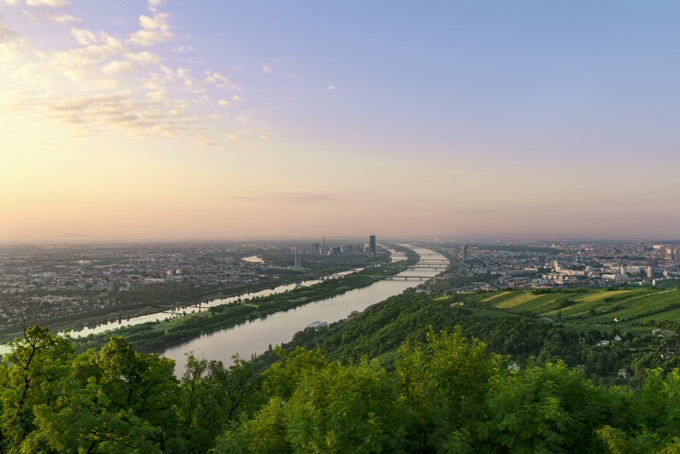 EP: Are there future plans for making already quite a green Vienna even greener?

Eva Kail: Since 2014. Vienna has a Smart City Framework Strategy, which was approved by the city´s Council. This is not only a concept about energy saving, CO² reduction, and sustainable economic innovations, but it defines life quality as a central field of action and a core issue of future developments. The Fair shared City concept was influenced by Vienna´s Gender Planning activities, which aimed to improve the quality of everyday life for many different groups including also the weaker ones. This social awareness is an outstanding characteristic in comparison to the Smart City Strategies of other Cities. The Executive Office for Construction and Technology, where I work, coordinates now a broad implementation process in order to use the potential of the public buildings owned by the City, such are schools, hospitals, etc.) and to support private initiatives.

EP: What is the area of land covered with trees in your city?

Read the whole interview in the new issue of the Energy portal Magazine on SUSTAINABLE ARCHITECTURE, July 2018.