The EU is raising its target for the amount of energy it consumes from renewable sources, in a deal lauded by the bloc’s climate chief as a hard-won victory for the switch to clean energy. 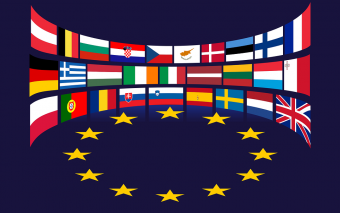 Energy ministers agreed a binding renewable energy target of 32% by 2030, up from the previous goal of 27%, but fell short of the hopes of some countries and green groups for a more ambitious share.

The EU council deal caps 18 months of negotiations. It was welcomed by the renewables industry and the trade body for European energy utilities called it: “a well-balanced compromise”.

The talks saw the UK call for a target of 30%, below the 32% a newly pro-renewables France wanted and the 35% that new governments in Spain and Italy argued for.

He added that the binding nature of the goal would provide certainty to investors.

Whether the target will apply to the UK after it leaves the EU will depend on the exit deal reached by London and Brussels.

The agreement also includes plans for a 2023 review on whether the target should be bumped even higher.

Green energy advocates argued the existing 2030 target was unambitious because member states were already on track to exceed it.

Environmental groups said the increase did not go far enough and were critical of a decision to keep counting biomass as renewable energy.

Molly Walsh, renewable energy campaigner for Friends of the Earth Europe, said: “EU decision-makers have agreed a paltry 32% target for renewable energy that is inadequate for a climate-safe fossil-free future, and shows a failure to grasp a shifting energy landscape, including rapidly falling renewables costs.”

However, the group welcomed the deal’s recognition of rights for consumers to produce and sell their own renewable energy, such as from solar panels on rooftops.

The agreement now needs to be formally approved by the EU parliament and council in coming months. 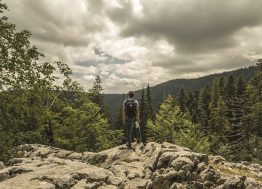 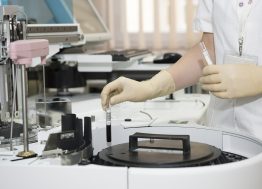 France Pledges €90 million for WHO Academy 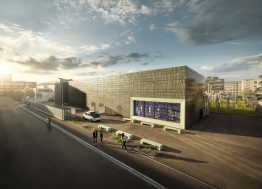 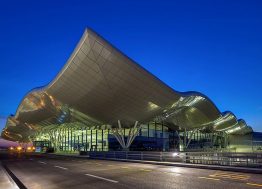