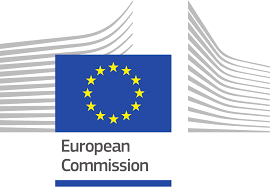 Governance of the Energy Union were on top of the agenda, alongside a discussion on what type of financing is needed for the EU to meet its long-term climate and energy objectives.

On 13 July, ministers were debate energy prices and costs across Europe and ways to boost competitiveness on energy markets. The meeting aimed to unpick the factors that determine the prices of energy such as market conditions and regulations. It also examined  the impact of different polices on energy prices and cost for industry and households, and ways to decrease this.

Turning towards boosting the EU’s energy security, ministers will discuss the Commission’s plans for an EU Liquefied Natural Gas (LNG) and energy storage strategy which was launched in February this year.

In particular they debated the future share of LNG on the EU gas market, and the regulation and infrastructure that would need to be in place for LNG and storage to reach their full potential.