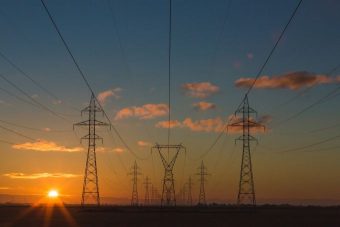 “2016 was a successful year for us in the Czech Republic. We managed to increase our financing in the country by a third compared to 2015. Our investments were aimed at reducing disparities in regional development, strengthening economic competitiveness and improving people’s living standards while using innovative financing,” said Vazil Hudák, EIB Vice-President responsible for the Bank’s operations in Central European countries, who presented the results in Prague.

In the strategic infrastructure sector, the EIB lent CZK 3 billion (some EUR 111 million) to the Czech Republic’s Energy Transmission Network Company (ČEPS a.s.) to finance the reinforcement and modernisation of the country’s electricity transmission network. This project supports the implementation of ČEPS’s 2016-2020 investment programme that involves 25 transmission schemes with voltage levels ranging from 110 kV up to 400 kV, including IT and communication systems. The network upgrading measures are geographically dispersed throughout the country. 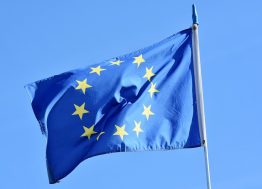 The Green Week’s Third Day – Investing for a...