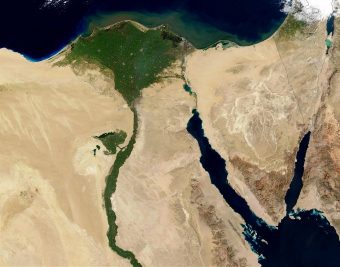 The European Bank for Reconstruction and Development (EBRD) has offered more than $450 million to various project developers planning to set up utility-scale solar power projects in Egypt.

ACWA Power plans to set up a total of 120 megawatts of capacity, for which it has been offered debt funding worth $28.7 million. Scatec Solar will set up six projects of 50 megawatts each and will be eligible for $243 million of debt funding from EBRD. European energy major EDF could get $29 million to set up a 50 megawatt project.

Scatec Solar signed an agreement with the Egyptian authorities to set up 400 megawatts of solar power capacity in the Ben Ban region. The company will pour $50-70 million in these projects itself as equity investment.

More than three dozen project developers signed agreements with the Egyptian government to set up 1.8 gigawatts of solar power projects in the Ben Ban region, Aswan. The total investment for this solar power park is expected to be around $3 billion. 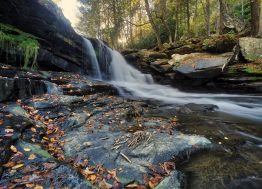