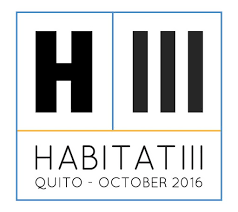 The first zero draft of the New Urban Agenda—which was prepared on the basis of inputs from broad regional and thematic consultations, as well as the policy recommendations elaborated by the policy units and comments thereon received by participating states and all stakeholders—was submitted on 6 May 2016 by the Bureau of the Preparatory Committee for discussion at the informal intergovernmental negotiations and informal hearings with local authorities associations and civil society organizations in May and June, as decided by the General Assembly resolution A/70/210. 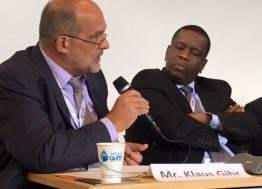