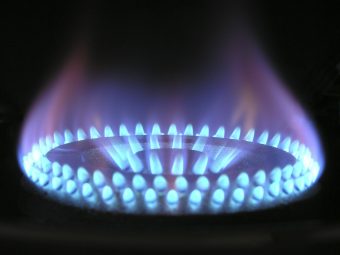 A fight over legislation banning gas hookups in new buildings is exploding across the country, a Seattle Times and InsideClimate News joint investigation found.

In the summer of 2019., Berkley, California, became the first city in the country to ban natural gas hookups in new building construction. Now, 42 cities in California have passed bans or severe restrictions, and the California Energy Commission, which is in the process of updating the state’s building codes, could pass a statewide ban. Other cities across the country, including Denver and Seattle, have passed similar laws.

Seattle adopted a partial gas ban last month focused on larger buildings, whereas Denver is considering a law that bans gas for heating in new buildings, while allowing for gas cooking.

The gas industry has responded to these laws with a seemingly contradictory public approach, both downplaying the dangers of natural gas and pledging to cut emissions and plug gas leaks. Behind the scenes, the industry is working to lobby states to pass legislation that restricts cities’ ability to pass gas bans.