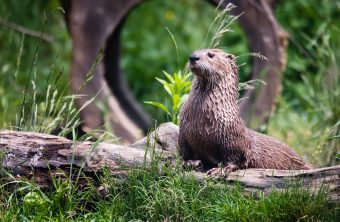 Wetlands and Biodiversity is the theme of World Wetlands Day for 2020. Wetlands are rich with biodiversity and are a habitat for a dense variety of plant and animal species. Latest estimates show a global decline of biodiversity, while wetlands are disappearing three times faster than forests. This year’s theme is a unique opportunity to highlight wetland biodiversity, its status, why it matters and promote actions to reverse its loss.

2 February each year is World Wetlands Day to raise global awareness about the vital role of wetlands for people and our planet. This day also marks the date of the adoption of the Convention on Wetlands on 2 February 1971, in the Iranian city of Ramsar on the shores of the Caspian Sea.