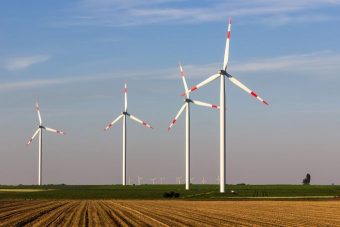 Costa Rica has charted another clean energy accolade. So far this year, the Central American country has run on 300 days of 100 percent power generation from renewable energy sources, according to the Costa Rican Institute of Electricity (ICE), which cited figures from the National Center for Energy Control.

This impressive feat bests its 2015 record of 299 days of 100 percent renewable production. The country went 271 days using only renewable energy production in 2016.

Costa Rica has emerged as a global environmental leader, with its frequent 100 percent renewable energy streaks and its 2021 goal of becoming carbon neutral—a deadline set a decade ago.

The ICE also noted that 2017 is poised for the biggest year for wind production in the country’s history, with 1,014.82 gigawatt hours generated by 16 wind farms.