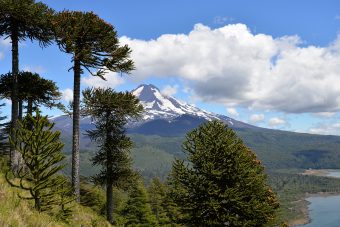 Andean ecosystems are under threat from unsustainable agricultural and rangeland management practices, fire, deforestation, and over exploitation of natural resources. To overcome this challenge, Peru and Ecuador have put in place Conservation agreements to help stem damage to the Andean region’s globally significant carbon stocks and biodiversity. This is one of the main achievements of a 2014-2018 project led by UN Environment at three sites in Ecuador and two in Peru.

“There has been a lot of deforestation in this territory.  With the help of the project, local leaders interested in correcting this have initiated restoration processes that attracted the attention of settlers resulting in communities asking for seedlings to plant,” says Washington Benalcázar, president of the Andean-Chocó Commonwealth  of Local Governments in Ecuador.

In 2014 the Global Environment Facility, the world’s largest public funder of international environmental projects, began funding a four-year project titled Multiplying environmental and carbon benefits in high Andean ecosystems. The project aims to contribute to the conservation or enhancement of carbon stocks and biodiversity at three sites in the tropical Andes of Ecuador (Carchi, Pichincha and Tungurahua ) and two in Peru (Piura and Huancavelica).

UN Environment is the implementing agency for the project, and the Consortium for the Sustainable Development of the Andean Eco-Region manages it at the international, bi-national and national levels, in coordination with national environmental authorities.

The GEF activity-based budget is US$4,796,364. Counterpart cash and in-kind contributions surpassed requirements, and are estimated at $16.2 million. 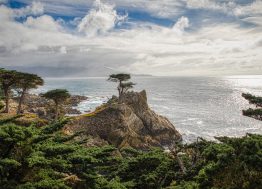 Nature is Our Most Precious Asset – we Must all Act Now...