Cities around the world are pledging to reduce waste over the next 12 years in an effort to curb global warming and eventually become zero-waste cities. During the Global Climate Action Summit, the C40 announced a new initiative that encourages cities to eliminate waste production and end the practice of waste burning. So far, 23 cities have agreed to become zero-waste and will work toward that goal by “reducing the amount of municipal solid waste disposed to landfill and incineration by at least 50 percent … and increase the diversion rate away from landfill and incineration to at least 70 percent by 2030,” according to C40. 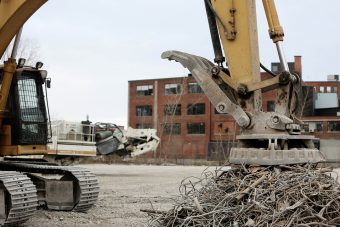 Each city has agreed to cut down on waste that ends up in landfills by at least half over the next decade. The cities — which include San Francisco, Catalonia, Auckland, Dubai, Copenhagen, London, Montreal, New York City, Milan, Rotterdam, Sydney, Paris, Tokyo, Tel Aviv, Toronto, Washington D.C. and Vancouver — also pledged to reduce waste generation by 15 percent and encourage alternative waste management practices by 2030.

Reducing the amount of waste disposal and incineration is an important step in fighting global warming. Scientists believe that the new initiative could cut global carbon emissions by around 20 percent as cities begin to recycle and compost waste instead of dumping it into landfills or burning it.

The 23 cities who signed the zero-waste declarations hope that they will lead by example and encourage other municipalities to do the same.

The EPA says that incinerators and landfills significantly increase the amount of greenhouse gases around the globe. These practices also encourage companies to acquire new resources and materials, leading to an endless cycle of waste disposal. 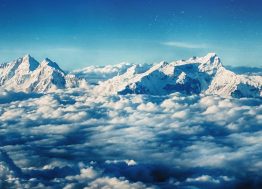 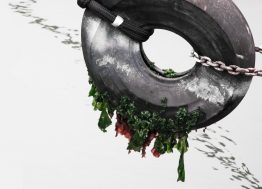 More Than Twenty Thousand Tonnes of Tyres Were Recycled in...