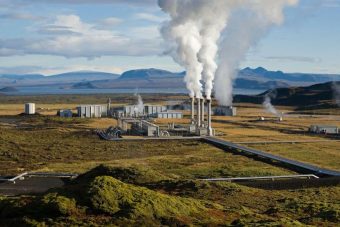 China plans to raise the annual utilization of geothermal energy to 70 million tonnes of coal equivalent by 2020 as the country seeks to ease reliance on coal and curb pollution.

The annual utilization of geothermal energy for heating purposes should reach 40 million tonnes of coal equivalent by 2020, according to a plan formulated by government agencies including the National Development and Reform Commission and the National Energy Administration.

Geothermal energy is heat energy stored in the Earth, which is clean and sustainable. The push for clean energy comes as the government has intensified efforts to fight pollution.

By the end of 2020, renewable energy facilities will supply 1.9 trillion kilowatt-hours of electricity, accounting for 27 percent of total power generation, according to the government’s 2016-2020 plan for renewable energy.

Official data showed China’s energy structure has continued to improve in the first half of 2017 amid the government campaign for greener growth.

Coal consumption, which stood at around 1.83 billion tonnes in the first six months, accounted for 59.8 percent of the overall energy use during the period, down 0.6 percentage point from the same period last year.

In contrast, the share of natural gas and non-fossil fuels in the mix rose 0.3 percentage point to 20 percent. China aims to bring the share of coal in the country’s energy mix down to below 58 percent by 2020. 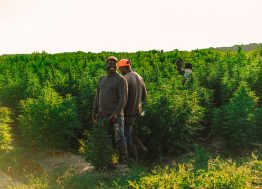