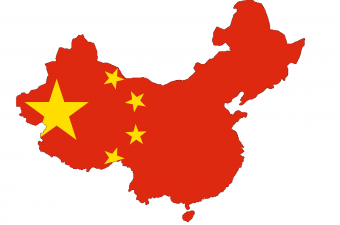 The number of cars on roads was limited and factories were temporarily shut in some northern Chinese cities on Monday to reduce pollution during a national smog red alert.

More than 700 companies stopped production in Beijing and traffic police were restricting drivers by monitoring numberplates, state media reported. In choking conditions, dozens of cities closed schools and took other emergency measures after the alert was issued for much of northern China.

Authorities in Hebei province ordered coal and cement plants to shut down or cut output. Elsewhere, hospitals prepared teams of doctors to handle an expected surge in cases of pollution-related illnesses.

China’s long-standing air pollution is blamed on its reliance on coal and emissions from older cars.

“If you track back to the first day of this episode, you see that the smog [in Beijing] is moving slowly from the south to the urban area and then to the north,” said Dong Liansai, a climate campaigner with Greenpeace in Beijing. Dong said emissions from factories in nearby provinces were the main cause of the smog choking the capital.

The smog had earlier grounded flights in some cities and caused roads to be closed. On Sunday, news websites said the number of children being taken to Beijing hospitals with breathing trouble had soared.