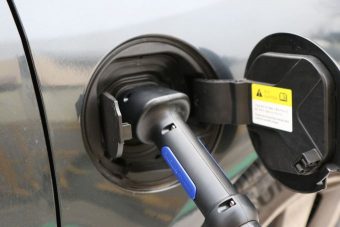 Four of the world’s largest automakers have today revealed details of their plan to establish an extensive electric vehicle (EV) fast-charging network across Europe, with a promise to install 400 chargers across the continent by 2020.

The Munich-based joint venture, IONITY, was established by VW Group, Daimler, Ford, BMW last year. Porsche and Audi have since joined the group, which aims to accelerate the roll out of zero emission vehicles.

Together the carmakers hope to make long-distance travel for EVs faster and easier by installing powerful charging stations, which can generally refuel an electric vehicle to 80 per cent charge in around half an hour – far quicker than the six to eight hours it can take using a domestic EV charger. Their rollout is seen as crucial to soothing the ‘range anxiety’, which remains one of the biggest barriers to EV adoption.

The group said 20 stations will open to the public this year in Germany, Norway and Austria, each spaced 120km apart on major roads. Over 2018 100 more will open, each with multiple charging points capable of supporting a range of manufacturers.

In other industry news, logistics firm Ryder said today it has started to take delivery of 125 electric vans from EV start-up Chanje in the US.

The vans, the first of their kind in North America, will join Ryder’s lease and rental fleet in California, New York and Illinois. They are capable of transporting up to 6,000 pounds of cargo with zero exhaust emissions.

Dennis Cooke, president of global fleet management solutions for Ryder, said the rollout of the new electric vans demonstrates the firm’s leadership in new technologies. “We are proud to partner with Chanje to bring an all-electric medium-duty vehicle to market as this will further promote energy efficiency in the industry by allowing our rental and lease customers to implement electric vehicles into their operations on a short-term or long-term basis,” he added. 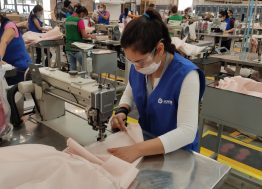 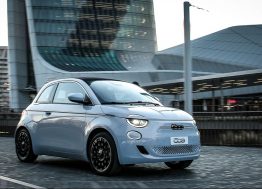