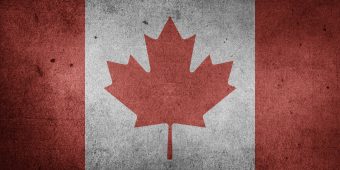 The Canadian province of New Brunswick has issued a request for expressions of interest in a new 40MW tender of renewable energy, according to utility NB Power.

Technologies eligible for the tender include solar, wind, hydro and biomass – as long as projects do not exceed 20MW and 20-year contracts. Multiple projects totalling up to 40MW owned by two or more local entities also qualify if they are located on the same site. The generation will be added to the transmission system at 69kV or above.

Community entities including municipalities, universities, non-profit organisations, associations and co-operatives are eligible to apply. These groups have been asked to submit plans to NB Power under the Community Renewable Energy – Local Entities Opportunity, which is the second phase of the government’s Locally-Owned Renewable Energy Small-Scale (LORESS) Programme. A similar request for expressions of interest was released in January 2016.

“These small-scale renewable projects will allow for these organizations to develop, implement and manage their own energy projects in their communities while helping NB Power meet its energy demand,” said Gaëtan Thomas, CEO and president of NB Power. “This collaboration is an important one as we all have a role to play in the future of our energy market.”

This new small-scale tender will help the province achieve its clean energy standard of 40% by 2020. So far, it has amassed 294MW of installed renewable generation capacity, accounting for 31% of the generation mix, mainly coming from hydro dams.