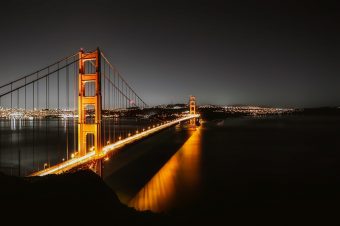 Lawmakers in California have voted in support of a bill to generate 100% clean energy by 2045.

The approval from the California State Assembly means the bill will be sent back to the Senate for the final green light before it goes to Governor Jerry Brown.

The bill would also raise the state’s renewable energy target to 60% by 2030 and require retailers and electric utilities to procure a minimum share of electricity from renewable sources.

In May, the California Energy Commission announced new regulations to require solar panels to be installed on new homes and apartment buildings from January 2020.

The news follows Hawaii’s announcement to generate 100% of its electricity from green sources by 2045 earlier this year.