Burberry has confirmed it will no longer destroy fashion items it cannot sell. The British company has officially vowed to stop its long-standing practice of burning clothes and bags that remain unsold at the end of the year. The company is also moving to end the use of real fur in its products. Burberry’s policy changes follow criticism by environmental agencies and activists for how it disposed of unsold products. 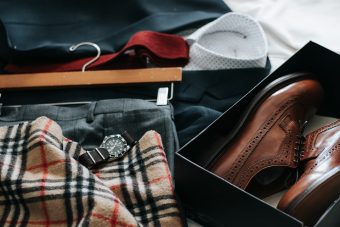 In 2017, Burberry burned more than $36 million USD worth of items to keep the products out of the hands of its competitors, fearing that the materials would be sold at discount prices and damage the brand. Since 2012, Burberry has destroyed over $135 million USD worth of products. In the past, the company defended these actions by claiming it reused the energy produced from the massive burns.

Fortunately, Burberry has changed its attitude on the issue and will no longer burn old products. Instead, the fashion giant will recycle the goods by reusing the materials or donating them to local charities.

With the new policy in place, Burberry is the first fashion company to stop burning unsaleable products. The company also hopes that other businesses will follow its example and recycle old products instead of outright destroying them.

In addition to not burning old clothes, Burberry has confirmed it will stop using real fur in products. The company is planning on releasing a new collection this month that does not feature any real fur. All existing lines containing real fur will be gradually eliminated in coming years. In order to promote its drastic change in policies, Burberry is also redesigning its logo and wants customers to know that it is serious about protecting the environment.

This past May, Burberry became an official partner with the Ellen MacArthur Foundation and is working with its program, Make Fashion Circular. The initiative was established to stop waste in the fashion world. 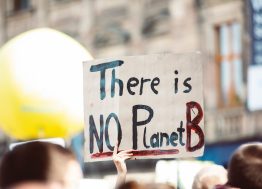 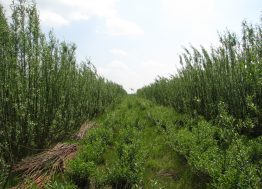