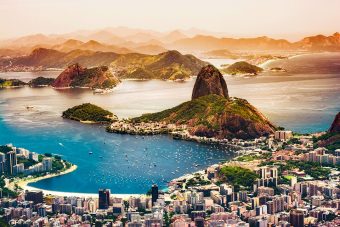 Brazil has even higher goals for emissions reduction under the 2015 Paris Agreement. According to Thiago Mendes, the Environment Ministry’s secretary of climate change, “The policy message is that we can and should remain in the Paris Agreement (because) it is possible to effectively implement the commitments that have been made.”

The Amazon is the largest tropical rainforest on the planet, and Brazil’s Cerrado is the biggest savanna in South America. As such, both absorb high amounts of CO2, making their preservation  paramount in the battle against climate change. Thankfully, Brazil is already exceeding expectations in this battle, and one can only hope it continues to do so as it strives to meet its Paris Agreement goals.