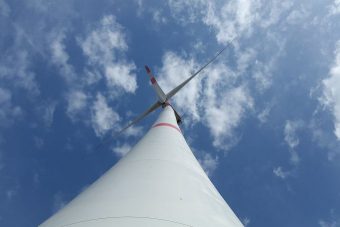 The news came just days after the Climate Bonds Initiative (CBI) confirmed that the record 2016 green bonds total of $81.6bn has already been surpassed with $83bn in green bonds having closed as of late last month.

BNP Paribas said its new Parvest Green Bond would use a proprietary integrated engagement approach to identify investments that are expected to have the “most positive environmental impact”.

The company said the new bond would build on its strong track record in the sustainable investment market with nearly €30bn in SRI strategies, including more than €500m.

It also argued the new bond would form part of a fast-growing market, noting that the emergence of sovereign green bonds such as the French government’s recent €8.6bn issue had added “greater liquidity and depth to the market”.

“Climate change is one of the greatest challenges of our time and green bonds are one of the best ways to finance activities with low greenhouse gas emissions and to support low-carbon and climate-resilient development,” they said. “Meanwhile the rapid expansion of the green bond market means that it is now diversified enough to offer a genuine investment solution.”

The launch came as the CBI confirmed the sector had already set a new record for 2017 and was on track to meet its $130bn forecast for this year. 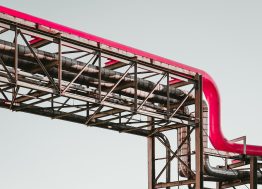 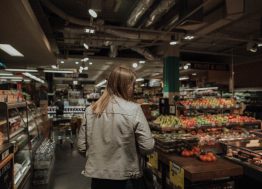 Tesco and WWF ‘to Halve Environmental Impact of...