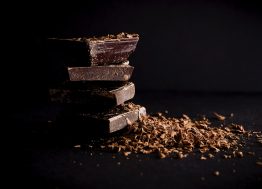 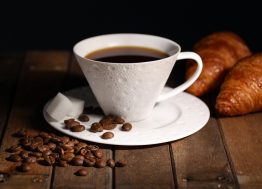 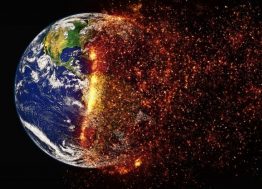 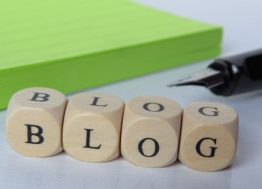 Hello everyone! How are you?

Climate change is not a phenomenon that is only detrimental to the environment and our health but it could also affect the reduction of our menus. These are some of the foods that we may not be able to consume for a long time.

The kilogram of avocados on the Serbian market costs from 500 to 650 dinars. Customs costs and the fact that the “alligator pear” travels nearly half the planet to reach us participate in a frighteningly high price but also the possibility that they will soon be wiped off the face of the Earth. 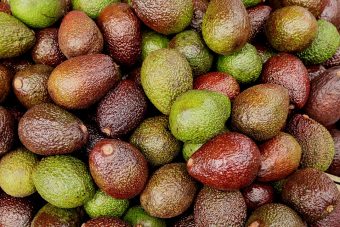 Avocados are fruits of some other era, and they should have been extinct just like a bird dodo, according to a science magazine Smithsonian Institute in Washington, USA. It had its evolutionary peak of the plant at the beginning of the Cenozoic, about 65 million years ago. During that period, the avocado was the food for huge mammals – mammoths, horses and large terrestrial sloths who roamed across North America. They would have swallowed it whole, with the seed, which they would carry in their belly to different ends of the North American land. When their hoses were emptied, the seed of the avocado would be planted. The goal of each plant species is precisely the survival and spread of seeds. However, huge mammals disappeared from the Western Hemisphere about 13 thousand years ago, and the smaller ones could not digest the large seed of avocados, except for jaguars. By burying the seed, squirrels and mice contributed to the survival of fruits in the newly emerging circumstances of the extinction of their carriers. The similar thing happened to papaya.

Today, however, the breeders are the ones mainly dealing with the maintenance of species.

Avocados are in high demand, both in the world and in our country. In the past ten years, the import to Serbia increased as many as five times – from 34 tons in 2006 to 178 tons in 2015. The constant growth of demand is also recorded in the countries of the European Union: the Netherlands, France, Spain and Germany. The most considerable quantities of avocados on our continent are imported from developing countries, such as Peru, Chile, Mexico and Kenya, and Israel also has a particular share in supplying Europeans with the guacamole sauce.

There is also a great interest in exotic pear-like fruit in India, China, and the United States. Although Americans mainly get avocados from their neighbours from Mexico (80 per cent), the Americans grow 10 per cent of the required quantity within their territory, mostly in California.

The problem occurs because an incredible 35 litres of water are needed for the growth of only 30 grams of avocado. Mathematics leads us to the conclusion that 272 litres of water are needed for just one fruit. The additional disadvantage caused by the love of humanity for this food is the shrinking of Mexican pine forests to increase plantations because of the profit obtained from avocado.

In the context of the shortage of water due to which there are threats of new conflicts and the loss of biodiversity, will we put the craze for tortillas with guacamole sauce before the primary biological needs of humans and animals?

Of the 1100 different grape varieties, most of them end up in our wine glasses. According to the study published in the Nature magazine, there are 12 varieties grown between 70 and 90 per cent of the grape plantations, which is only one per cent of the biological diversity of this culture. 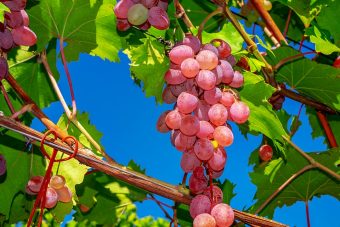 As areas known for the production of premium quality wine, such as the Napa Valley in Italy and Sonoma in California, become too warm for wineries, maybe I’ll be left empty-handed and sober at parties soon. There is a risk that in the next fifty years, wine production will fall by 85 per cent.

Hope for my favourite rosé, however, still exists. The wine industry could survive if it reoriented to the mixing of the remaining 1088 grape varieties.

I really do not want to raise panic, BUT WE ARE THREATENED BY THE SCARCITY IN CHOCOLATE! CHO-CO-LA-TE!!! If the scientific predictions come true and cocoa trees actually disappear by 2050, it would be better for me to be happily married by then, because I do not have the idea how to survive a love crash and heal a broken heart if not with chocolate with caramelised almonds or coconut and cornflakes. And the wine I wrote about earlier.

Particular conditions are necessary for the cultivation of cocoa. It flourishes in tropical areas of high humidity and permanent precipitation, without direct exposure to the sun, in a narrow belt around the equator. More than half of cocoa comes from two African countries: Ivory Coast and Ghana, which is expected to experience an increase in temperatures of 1 to 8 degrees Celsius by 2080, which will push manufacturers of chocolate from rainforests to the colder, mountainous areas. This is a logical and quick correction of the currently unfavourable position of Willy Wonka, Milka and the rest of the producers of the world’s sweetest satisfaction. 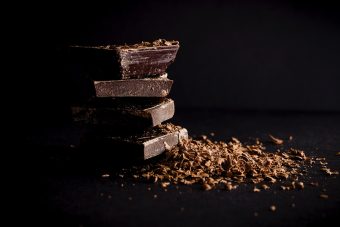 The choice, therefore, is reduced to two equally devastating and depressing scenarios:

• Satisfy the world’s (read: Jelena’s) demand for chocolate and destroy natural habitats of flora and fauna, or

• Turn your back on the planet (read: Jelena) and chocolate and preserve plants and animals.

Happily, in the meantime, a third option has emerged – a cocoa substitute that some factories already implement in their production facilities.

What the hell? Am I the only one who has the impression that climate change conspired against me, and not against the humankind? I have been mostly a good person during my whole life. I don’t understand why the level of greenhouse gases in the atmosphere would be influenced by the fact that I didn’t give place to an elder lady on public transport. In my defence, my muscles were sore after a workout. All joking aside… First avocado, then wine, and chocolate, and now peanuts. What is next? Coffee? Oh, wait! Yes. 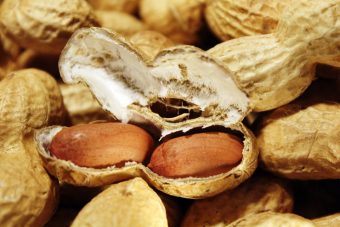 But first, let me write a few more words about the peanuts case.

One more “spoiled” plant species. It cries for a stable climate. Too little rain or too much heat disturbs it. Too much precipitation, on the other hand, causes it to mould. In times of climate change and frequent drought, there is no place for carping, the crops covered with peanuts are reduced.

The most critical year for us, peanut lovers were 2011, when, due to the lack of this legume, its prices jumped by a staggering 40 per cent.

My, today’s research of foods that will potentially be eradicated will end up with coffee.

I really would not be mentally able to bear to hear that due to global warming some more of  favourite foods will disappear. 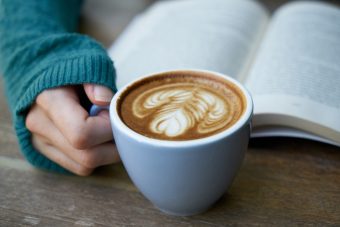 The drink that awakens me in the morning, and in the afternoon, served with some treats, brings me back to life.

Potential shortages in the future are associated with bees, whose contribution to plantation coffee production is between 20 and 25 per cent. The connection between crops and pollinators is unbreakable – bees increase not only yields but also improve grain quality. Unfortunately, these insects are at risk of disappearance, and as a result, 88 per cent of Latin American territories under coffee, by 2050, could be reduced. The extinction of bees will also influence the jars with honey.