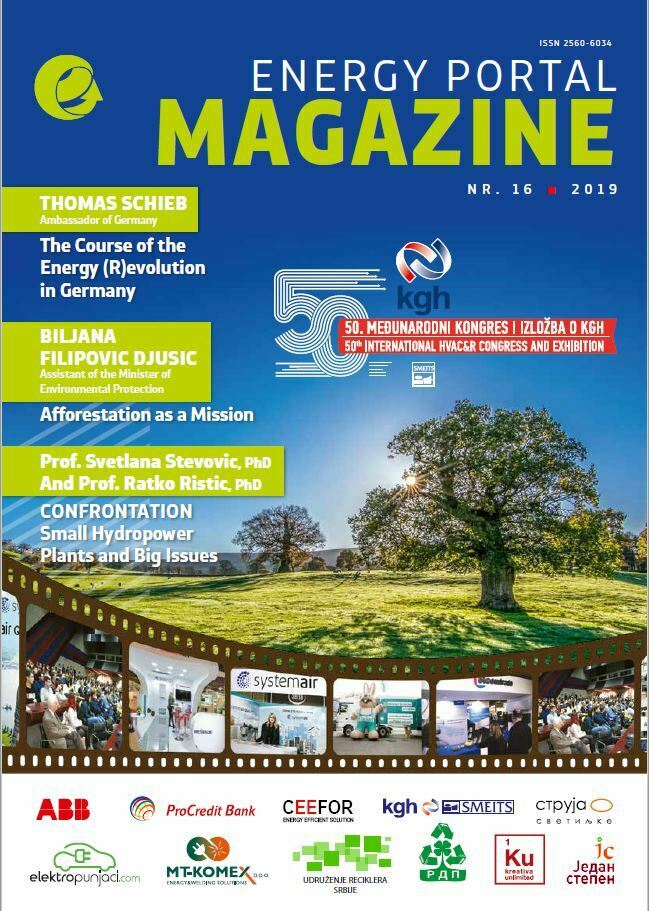 When the second issue of the electronic bulletin dedicated to the COP 21 Conference on Climate Change was being prepared in November 2015, the aim of the Editorial board of Energy portal was to raise the awareness of the local public about the increasingly obvious consequences of climate change which include, among others, heat waves, extreme cold, droughts, heavy rainfalls and floods.

It has past almost four years since then – the bulletin has been enriched and took an outfit of a Magazine. We have published a total of 14 thematic issues since – even though the information in this area did not participate side by side with political and economic topics in our mainstream media, there’s been noticeable progress in their representation. We want to think that we have contributed to a better understanding of the need to protect life on our planet through our work on Energy portal and in the Magazine.

Still, that was not enough. After organizing a prize competition for the best eco-photography on our portal, we have prepared an exhibition of selected works. The exhibition “Nature in its beauty and distress“ made out of twenty-seven most striking and award-winning photographs travel as a little caravan through Serbia with an ecological mission. The journey of our little caravan embarked at the end of June from the “terminal” in Takovska 10, where the exhibition was previously opened, and awards given at RTS Gallery. At the next stop in the Archives of Vojvodina, the exhibition stayed for about 20 days in July, and on 24th September the caravan arrived at the “Olivera” Gallery, at the endowment of Svetislav Zilovic in Vracevsnica, near Gornji Milanovac. The hearts of all our inhabitants to whom nature is an inseparable part of their own being will be touched by the beauties of Serbia, and also by the scenes that show how nature itself struggles to survive. Soon, we will let you know about the next place where you will be able to see these photographs.

Until then, we have put at your disposal the latest environmental information and striking views on climate change that we have consolidated in the new issue of Magazine. Our interlocutors, including Thomas Schieb, the German Ambassador, Biljana Filipovic Djusic, Minister’s Deputy, Sector for International Cooperation and European Integration at Ministry for Environmental Protection, Svetlana Stevovic, PhD and Ratko Ristic, PhD, professors, Milena Vukomirovic and Vladimir Djurdjevic, Assistant Professors, as well as many others, give us insight into how far we have come with the measures that should provide us with the future.

In the end, to quote Vladimir Djurdjevic, PhD: “We have to be aware that there is no excuse for not taking action” 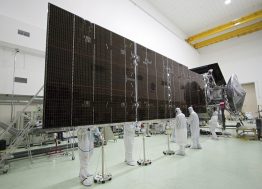 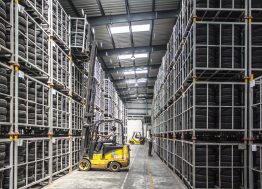 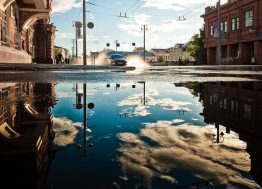