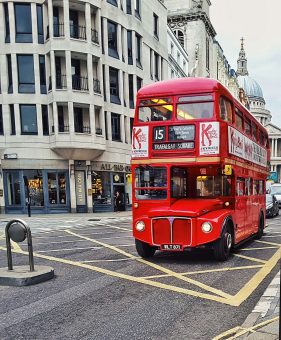 According to new government figures released today in a report from Low CVP, bus use is increasing in key urban areas across the country, with traveller numbers bucking a declining trend to rise nearly 20 per cent over the past 5 years in key cities such as Reading and Milton Keynes.

The paper, which was commissioned by sustainable travel campaign Greener Journeys, shows Bristol has benefited from the biggest uptick in passenger numbers, rising 19 per cent between 2009/10 and 2015/16, while Reading jumped 17 per cent, Milton Keynes increased 15 per cent and Oxfordshire 12 per cent.

“Over the last 10 years, bus use has grown in the South West and South East of England, suggesting that the balance between private and shared travel for those living in the wealthiest, most congested, parts of the country may be gradually shifting in favour of the bus,” today’s report noted. “‘Peak car’ may not yet be widespread, but there could be signs of its emergence here.”

In related news, Hydrogen Mobility Europe (H2ME), a collaborative project from the auto industry to advance hydrogen cars, yesterday announced that its first 100 fuel cell electric vehicles are on the road in Germany, France and the UK.

The €170m project, whose partners include Renault, Daimler, Nissan and BMW alongside EU member states and leading tech companies, aims to accelerate the mass rollout of hydrogen vehicles by testing refuelling infrastructure and test hydrogen cars in a range of real world applications.

The first 100 cars are being used in delivery fleets and in real world tests of the current hydrogen network. 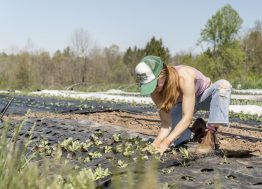