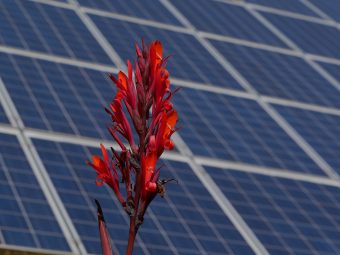 The German company has installed and commissioned two PV power plants in Iran, totaling 14 MW. Project costs of US $21m were all equity financed by Athos.

With the help of German based project developer Athos Solar, Iran has taken an important step towards generating more of its energy from solar power. At the beginning of February, two PV plants with a total output of 14 megawatts were commissioned in the presence of German ambassador Michael Klor-Berchthold and Iranian energy minister Hamid Chitchian.

According to Athos, it took just nine months from first contact with the Iranian developer to complete the two green field plants, both 100 hectares, in the province Hamadan near Teheran. Thereby the majority of all needed components, including 40,000 PV modules from Canadian solar, had to be imported into Iran. Christian Lindner, CEO of Athos Solar said: The collaboration with the Iranian authorities, who were extremely cooperative, worked out smoothly. You can sense a great openness and interest in this kind of energy generation.”

The costs of the project, almost US$21m, were financed entirely by equity from Athos as an investor. According to Christian Linder, this is currently the only way to realize projects in Iran. “Bank financing is simply not possible; even conducting a usual transaction is a daily challenge.

As the project developer reported, the construction of the two PV plants, which were initiated by business partners from Iran and the U.K, represent Athos´ first project in the Middle East. Given the positive experience, more projects are planned but a matter of the political situation in the region. 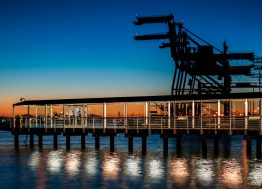 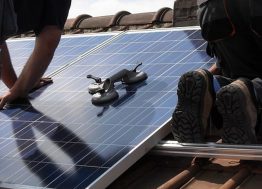