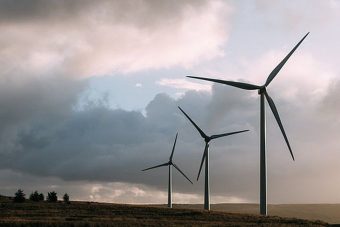 A total of 12.5GW of new wind capacity was installed in Europe in 2016, according to WindEurope data.

WindEurope said in its annual wind statistics that a record €27.5bn in new investments were made last year, with more than 10.9GW added onshore and almost 1.57GW offshore.

Germany installed the most new wind capacity – 44% of the EU total – while France, the Netherlands, Finland, Ireland and Lithuania had record years for installation.

Offshore wind investments rose 39% year on year to €18.2bn, while onshore investments were down 29% at €9.3bn, Wind Europe said.

But Dickson added that the future for wind in Europe is far from certain.

“Government policy on energy across Europe is less clear and ambitious than it was a few years ago,” he said.

“We still have dysfunctional electricity markets that are not fit for renewables. And we’re lacking long-term price signals to support investment.”