The European Covenant of Mayors Board will give local and regional leaders the opportunity to play a greater role in shaping and further guiding the initiative. Board members will also campaign for frameworks to enable local climate and energy action, raising awareness about local needs among European and national decision makers.  This board aims to discuss the strategic orientation of the initiative, to ensure it best fits cities’ needs,  to further tailor it to their expectations and to foster the dialogue between the European Covenant Community and the EU institutions. 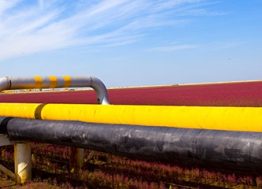